The photovoltaic industry today, is needed to be more ecological and sustainable than ever. With our eco-system needing considerable attentiveness, Shingi Urja renders the most sought after and eco-friendly services with regard to solar panels. It’s carefulness of our environment’s well-being is echoed in not only the advanced products it delivers but also in the manufactural processes it chooses for the production of these products.

Shingi Urja Pvt. Ltd is the first Indian manufacturer, exporter and supplier to have taken the onus of indigenously producing the next-gen Backsheets required for the solar panels.

Established in 2016, Shingi Urja with its potent, new-age and already patented technology stands at the forefront of eternally revolutionizing the Backsheet industry.

These superior quality Backsheets, outlast the PET based Backsheets due to the high-performance polyolefin properties.

This feat is the result of Shingi Urja’s resolution to further enhance the transformation of solar energy into the energy we consume for our daily living and its ultimate promise of delivering infinite endurance for limitless power. 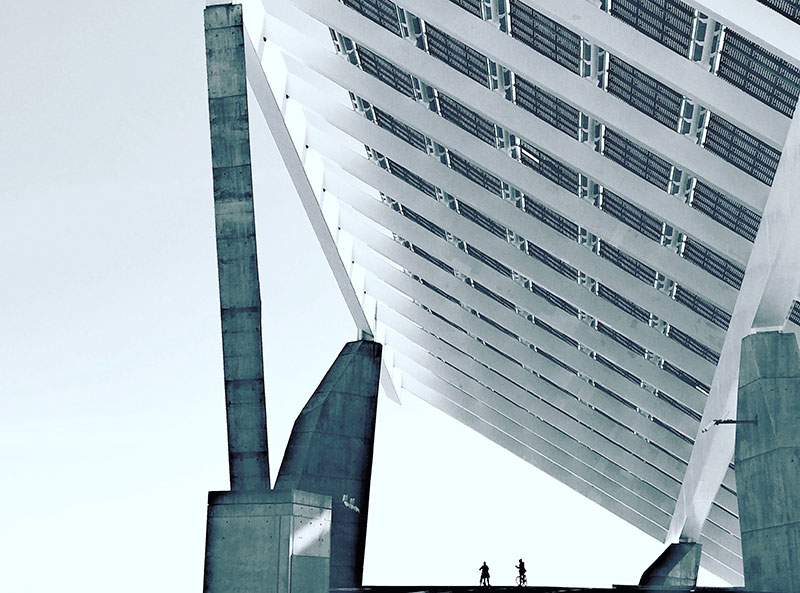 Shingi Urja prides itself in being India’s first manufacturer, exporter and supplier of the next-gen Backsheets required for the solar panels in the photovoltaic industry. To discuss the capacity, convenience and the capability of the Shingi Urja Backsheet, we highlight the focal points, starting from its manufactural estate.

The Shingi Urja’s Backsheet are manufactured in the Indian estate of Silvasa, Dadra and Nagar Haveli. Spread over 15,000 sq.ft., fully equipped with state-of-the-art manufacturing machine specifically assembled to manufacture PV Backsheets. The Shingi Urja factory also outfitted with an in-house laboratory testing to ensure utmost, indigenous finesse when it comes to the production of these next-gen solar Backsheets. The presence of skilled labour and effective infrastructure along with the Shingi Urja’s objective of delivering infinite endurance for limitless power enables them with the annual manufacturing production capacity of 1.8GW of solar PV Backsheets.

Another exceedingly significant component that adds to the benefit of carrying out doings with an indigenous Backsheet manufacturer and supplier is the undoubted convenience from the point of view of logistics and availability. With the manufactural processes taking place in Silvasa, Shingi Urja, is empowered with supreme efficiency in terms of orders and deliveries. The concerned convenience permits them to continuously accept orders with the confidence of effectively carrying out deliveries well before in advance of the uppermost timeframe stated.

The capability of the next-gen Shingi Urja has the prerequisite of being unquestioned due to manufacture taking place indigenously with innate insights and therefore possessing the benefit of being customised and accommodated to the Indian climate as best as possible. Please use the below graphs instead of the white roll picture. The PCT tests stands for Pressure Cooker Testing, 121°C, 100% R.H. and the Damp Heat test conditions are 85°C, 85% R.H. 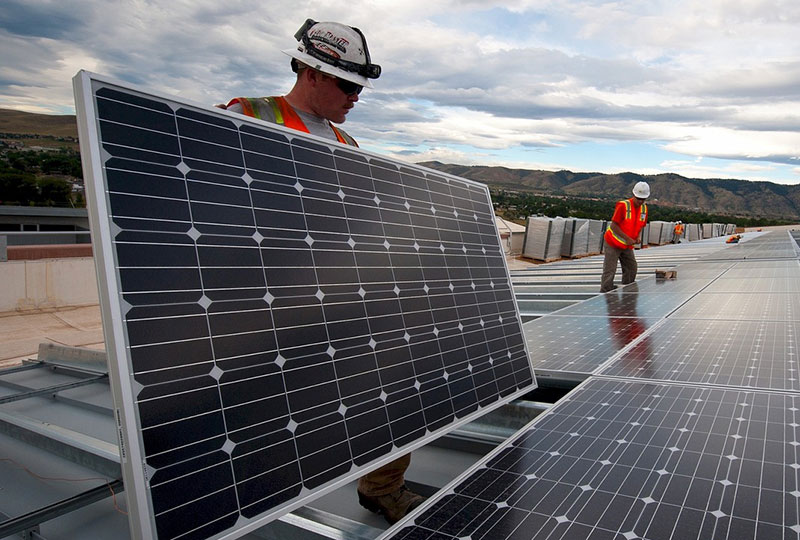 The efficiency of the next-gen Backsheets in surpassing the PET based Backsheets can be duly credited to the high-performance polyolefin properties used in the manufacturing process of Shingi Urja, along with its resolution to deliver infinite endurance for limitless power.

The potent and advanced technology has already been patented with effective and efficient results and ensures practically zero percent chance of de-lamination as oppose to the PET based Backsheets.

Keeping its ecological mindset in place, Shingi Urja has also advanced the direction of Backsheet production by adopting a fluorine free manufacturing process. A crucial step towards the utilization of eco-friendly raw material for solar panel manufacturing and subsequently an extremely crucial step towards possessing a wholesome, ecological mind-set.

To add more credibility to the aforementioned Backsheet, we can firmly state about its stability, for it exhibits unmatched endurance against Damp Heat testing.

Another highly commendable feature throws light on the Shingi Urja’s Backsheet’s ability to reduce any risk of the solar pannel undergoing Potential Induced Degradation (PID) Which in turn increases the modules lifespan.

WANT TO KNOW MORE ABOUT OUR COMPANY? CURIOUS WHAT ELSE WE DO?

THE SCIENCE OF BACKSHEET

The Role of Backsheets in PV Manufacturing

The primary function of the PV backsheet material is to offer protection to the solar module’s various components throughout its lifetime. This in turn ensures loss-free energy generation for the solar panel. The active electrical elements found within the modules must also be insulated to ensure the safety of surroundings. Some of their key functions include:

Solar panel module manufacturers have a wide choice of backsheets from all over the world. They all use different components and layer constructions for their modules. Selecting the right backsheet for a specific module design is often complex, time-consuming and expensive. But, making the right choice will ultimately impact the module’s ability to perform under extreme conditions. We, at Shingi Urja, completely understand the impact of a backsheet on a module’s performance and are trying to make a sincere attempt to spread awareness about the backsheet’s importance and its effects on the solar modules:

No matter what the solar backsheet is made up of, it’s moisture vapour transmission rate needs to be given a serious thought:

This research work indicates that if the backsheet contains PET as core layer; no matter what the outer and inner layers are, it’s hydrolysis will eventually take place, resulting in cracking of backsheet leading to efficiency drop of the solar module and sometimes module degradation as well